Top 10 Cities to Live In for Asthmatics

Did you know that one out of every twelve Americans have asthma? If you’re one of these Americans, you know it’s essential that you manage your symptoms by staying away from triggers such as smog, soot, and pollen. You also need the proper care from your doctor. However, when you’re trying to modify or maintain your health, there’s something else that comes into play…where you live. Every year the Asthma and Allergies Foundation of America (AAFA) lists the worst places to live, but we prefer to be positive so we’re sharing the ten best locations for you to live! 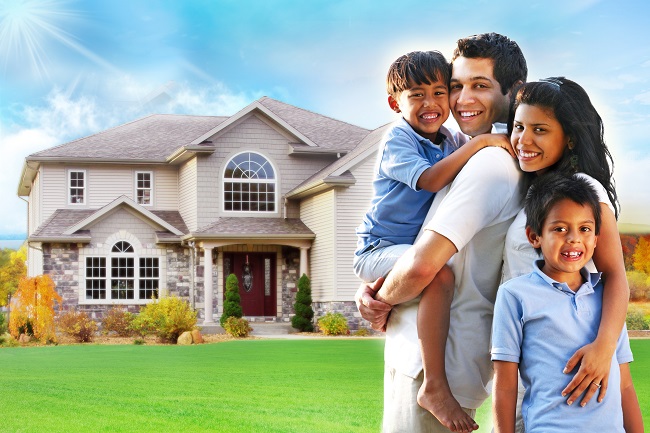 #10 – Austin, TX – While the Ashe juniper is the cause of the higher-than-average pollen count, Texas’ capital has less asthma emergency room visits and better air quality than other areas of the U.S. Likewise, there is fewer asthma diagnoses made here. Why? Austin has expanded without several of the environmental pitfalls that other fast-growing cities experience; thus, putting the metro area’s asthma rate below the national average.

#9 – Raleigh, NC – Over the last ten years, state laws have reduced pollution from industries, cars and power plants. Ozone levels have ranked an all-time low which means that the beautiful “City of Oaks” has outstanding air quality. Raleigh’s still lagging with public non-smoking regulations which could be the cause for asthma emergency room visits were higher than average. Yet, many asthmatics in Raleigh control their asthma well without using quick-relief medicines.

#8 – Sarasota, FL – Roughly ⅔ of the country has stricter indoor non-smoking legislation than Florida does; thus, like much of the Southern states, smoking inside is a big problem on Florida’s west coast. The lack of smoking regulations could be the cause for the asthma rate only being equal to the national average. But on the brighter side, Sarasota has ideal temps, endless beaches, and excellent outdoor air quality.

#7 – Cape Coral, FL – This city is famous for its golf courses and Gulf Coast beaches. Besides being a well-known vacation spot, it’s a terrific place for asthmatics. You would think that heat and humidity would intensify asthma issues, but the asthma rate is average here and Florida’s tropical atmosphere tends to help those who suffer from asthma.

#6 – Palm Bay, FL – This is the biggest city on Florida’s east coast and rockets are launched all year from Cape Canaveral Air Force Station and Kennedy Space Center. Palm Bay is a great location for asthmatics due to the clean air and low pollen count. Likewise, it’s a fantastic place to raise kids who suffer from asthma making the city’s slogan “The perfect place to grow” one you can take to heart. It also has a low poverty rate. What does that have to do with asthma, you ask? Well, it’s a complicated but essential link. The theory is that people who live in poverty are more prone to asthma because of more air-born irritations like car exhaust, emotional stress, and allergens.

#5 – Abilene, TX – A small city, Abilene means “grassy plain”. So you shouldn’t be surprised to hear that it made it on the “worst city in the nation for allergies” list. It’s true that allergies can cause asthma symptoms such as coughing, shortness of breath and wheezing, however, Abilene—along with Austin—is the only other city that can claim a below average asthma rate.

#4 – San Jose, CA – The Bay Area, the tech-wise city is involved in the “Spare the Air” act which supports more trees, decreased junk mail and more clean energy. San Jose also has a low poverty number and strict non-smoking regulations making it a good place for asthmatics to live or visit.

#3 – Seattle, WA – The Emerald City is known for its numerous rainy days and mild temperatures which is good news if you or a family member suffers from asthma. It’s dry, cold weather that’s popular for triggering shortness of breath and wheezing. While Seattle’s air quality is only average, local and state officials are trying to make an earnest improvement in that area. But the good news is that trips to the emergency room for asthma and usage of emergency or daily inhalers are low.

#2 – Boise, ID – Applause is given for having pollen counts, poverty and air pollution that are lower in the capital of Idaho than most other cities in the nation. There are plenty of doctors in the area so that asthmatics can prevent flare-ups making a low rate for emergency room visits; the patients also needed less medicine to control their condition.

#1 – San Francisco, CA – This is the third consecutive year that the Golden Gate City has been at number one. Why? There’s a bunch of reasons from good air quality and rigid smoke-free legislation to a below-average poverty rate and uninsured. While there aren’t as many asthma doctors in San Francisco as in other cities, there’s the Asthma Task Force that was established in 2001 comprised of health professionals, asthmatics and community leaders who help prevent and control asthma. They’ve helped asthmatics living there deal with their asthma better using fewer medications.

If you’re thinking of moving or just taking a vacation, why not go to one of these fine cities? Your lungs will thank you for it! If you’d like more information or want to make an appointment, please contact us.